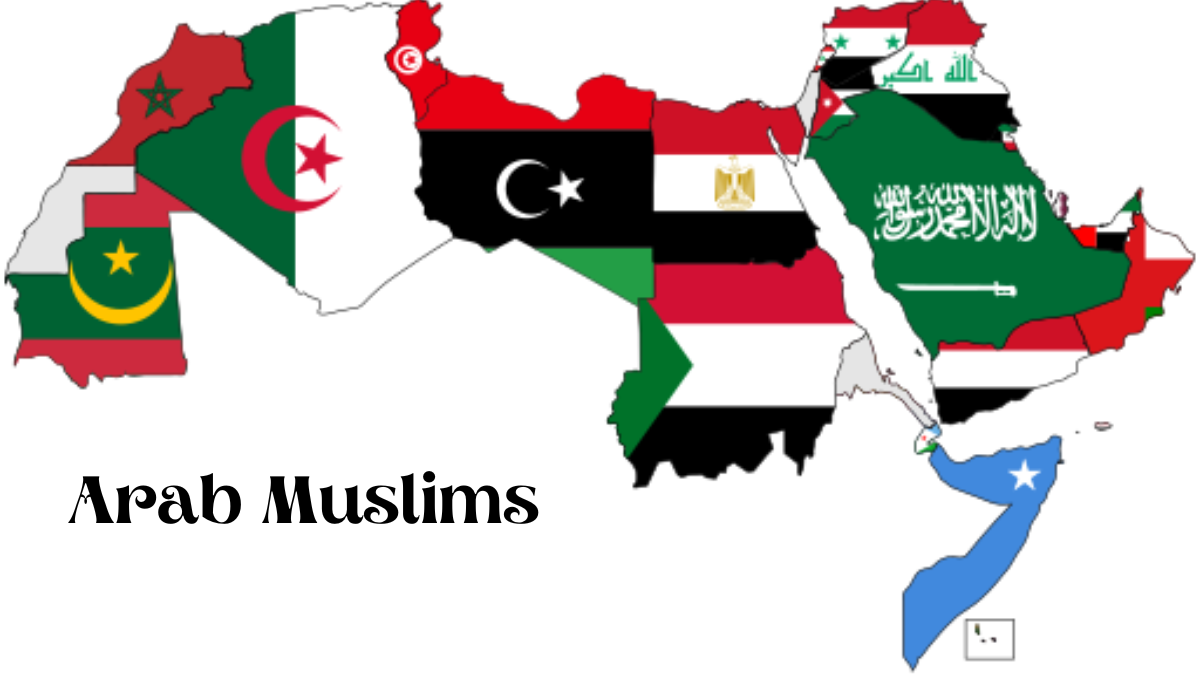 Arab Muslims are a significant number in the world. They make up a large proportion of the world not only in the Arab world but also throughout the world, but who is the Arab Muslim? What about their culture?

Globally, the Islamic religion is the second largest population, as the number of Muslims in the world in 2015 was about 8.1 billion people or about 24.1% of the world’s population. In this article, we will tell you all that you need to know about Arab Muslims and their culture, as well as everything you need to know.

Who are Arab Muslims?

Arab Muslims are those who follow the Islamic religion and also speak the Arabic language, so they are “Muslim Arabs”. This does not mean that all Arabs are Muslims. There are still other religions, such as Christianity and Judaism that some Arabs believed in.

Why Arab is called Arab?

Historians differed about the reason for naming the Arabs with this word, but they agreed on the basic characteristic of the word “Arab”. Whereas, the verb “to express” means to disclose, which means speaking in a precise and clear language, because the Arabic language has many detailed words that describe precise verbs. So it is easy to understand the hadith without getting caught in any word. In addition, the first person to utter this language was Ya`rub bin Qahtan.

The location of the Arab Muslims

The Arab people settled in the Arabian Peninsula, and with the passage of time, they began to spread to the north until they reached Palestine, Iraq, and Syria today. Then another expansion occurred, especially with the Islamic conquest and its success in expanding to West Africa. This contributed to the spread of Islam and consequently the spread of the Arabic language with it, which made the Arabs Muslims.

These are the Arab countries according to their location:

Religions before Islam in the Arab world

Before Islam, the man was confused about his creation, the creation of the earth and living creatures, and the universe prepared for him. Therefore, some religions appeared among the Arabs as a result of his search for the creative Creator in this universe. Idol worship appeared in the Arabian Peninsula, and it had many names such as Al-Lat and Al-Uzza.

Also, during the Pharaonic civilization, many deities appeared in Egypt, such as Amun, Horus, Isis, Osiris…etc. In addition, In Egypt, the emergence of monotheism began during the era of Pharaoh Akhenaten.

Judaism is one of the main religions in the Arab; however, after the emergence of Christianity, it began to disappear. However, in 1948 the displacement of Jews happened and they settled in Palestine. Besides, till now there are conflicts between the inhabitants of Palestine and the Jewish in Israel. Later, Jewish from all over the world came to Palestine as well. However, Arab Jewish are called Sephardic Jews and Mizrahi Jews from the Arab world.

This is the main religion in the Arab world which has the highest number of Arab people of all other religions. The heavenly message to the Prophet Muhammad, may God bless him and grant him peace began in the Arabian Peninsula, and Islam began to spread to the Arabian Peninsula. Then, the Islamic conquests began in all parts of the world and of course the Arab countries first.

Besides, the trade between the Arab countries helped to spread Islam. Moreover, Qur’an is the Arabic language that’s why Islam contributed to spreading the Arabic language among Muslims. In addition, There are sects of Islam as well, but the two most important are the Sunnis, which make up the largest percentage, followed by the Shiites.

Difference between Arab and Muslim

Arabs is the people who talk in the Arabic language so it’s a tongue language, not a religion. So, Arabs may believe in any religion.

A Muslim person means people from any country in the world that believed in Islam religion only. Moreover, there are many Muslims all over the world and not only in Arab countries.

There are many famous Arab Muslims all over the world that had proven their proficiency nowadays as Arab Muslims. These are such as:

He is a famous Arab-Muslim Egyptian astronaut who works at NASA and he made great success in it.

He is a famous comedian and actor who is an Arab Muslim, besides he was nominated for many prizes including two Emmy Awards.

In conclusion, Arab Muslims are a very important category. It represents a significant proportion of the world, as well as spreads throughout the world. In addition, He also holds the most important positions and there are many world-famous Arab Muslims.

What was the Arab religion before Islam?

The Arab religion before Islam worshipped different gods such as idols such as Allat.

Who is the ancestor of the Arab People?

The prophet Ismail peace is upon him is the ancestor of the Arabs.

What defines an Arab?