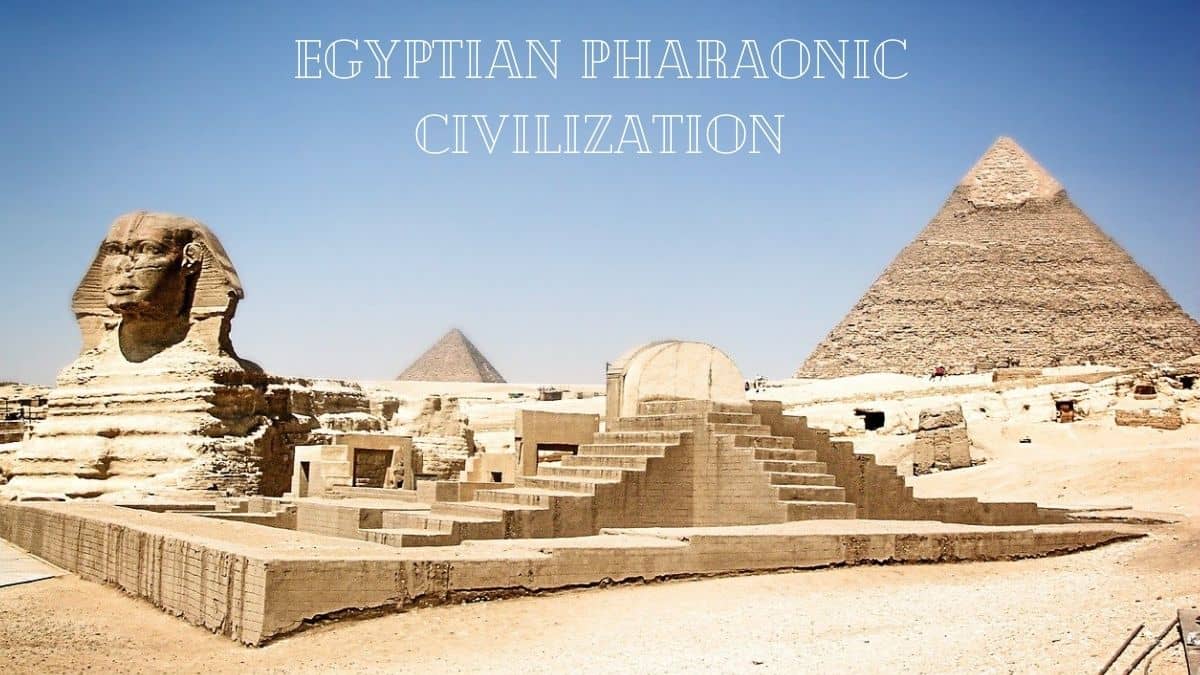 The Egyptian pharaonic civilization has many secrets, that have still not been revealed yet. The Arab Republic of Egypt is one of the countries that have succeeded in many civilizations, leaving different effects that appeared in the treasures found by researchers.

When did the Ancient Pharaonic civilization begin?

It is divided into periods, each one has its characteristics, such as:

Who are the greatest pharaohs in ancient Egypt?

All the Ancient pharaohs are great, but the greatest pharaohs who made great and valuable achievements, such as:

Where did the Ancient Egyptians settle?

How did the Egyptian pharaonic civilization flourish?

Ancient Egyptians were able to develop and flourish, due to their adaptation to the surrounding conditions, such as:

They determined the periods of the Nile flood so that they exploited it to produce many agricultural crops.

Agriculture flourished, due to the availability of water, fertile soil, and the appropriate climate. This contributed to the social and cultural development of the population.

3) The valley and desert:

Ancient Egyptians make use of the minerals in the valley and the desert around them.

4) Availability of many quarries:

Egypt was able to exploit quarries and adopt advanced construction techniques in that period. So that helped them build huge pyramids and temples.

Achievements of the Egyptian pharaonic civilization

There are many achievements of the Egyptian pharaonic civilization, as it influenced all surrounded countries, we will mention the most important achievements such as:

They developed a full numeral system, as mathematical calculations were used in ancient Egypt.

The pharaohs relied on the barter system and then used the currency, and sent trade missions all over the world.

The ancient Egyptians are the first to use the irrigation system.

In addition to many other great treasures that prove the creativity of the ancient Egyptian Pharoah.