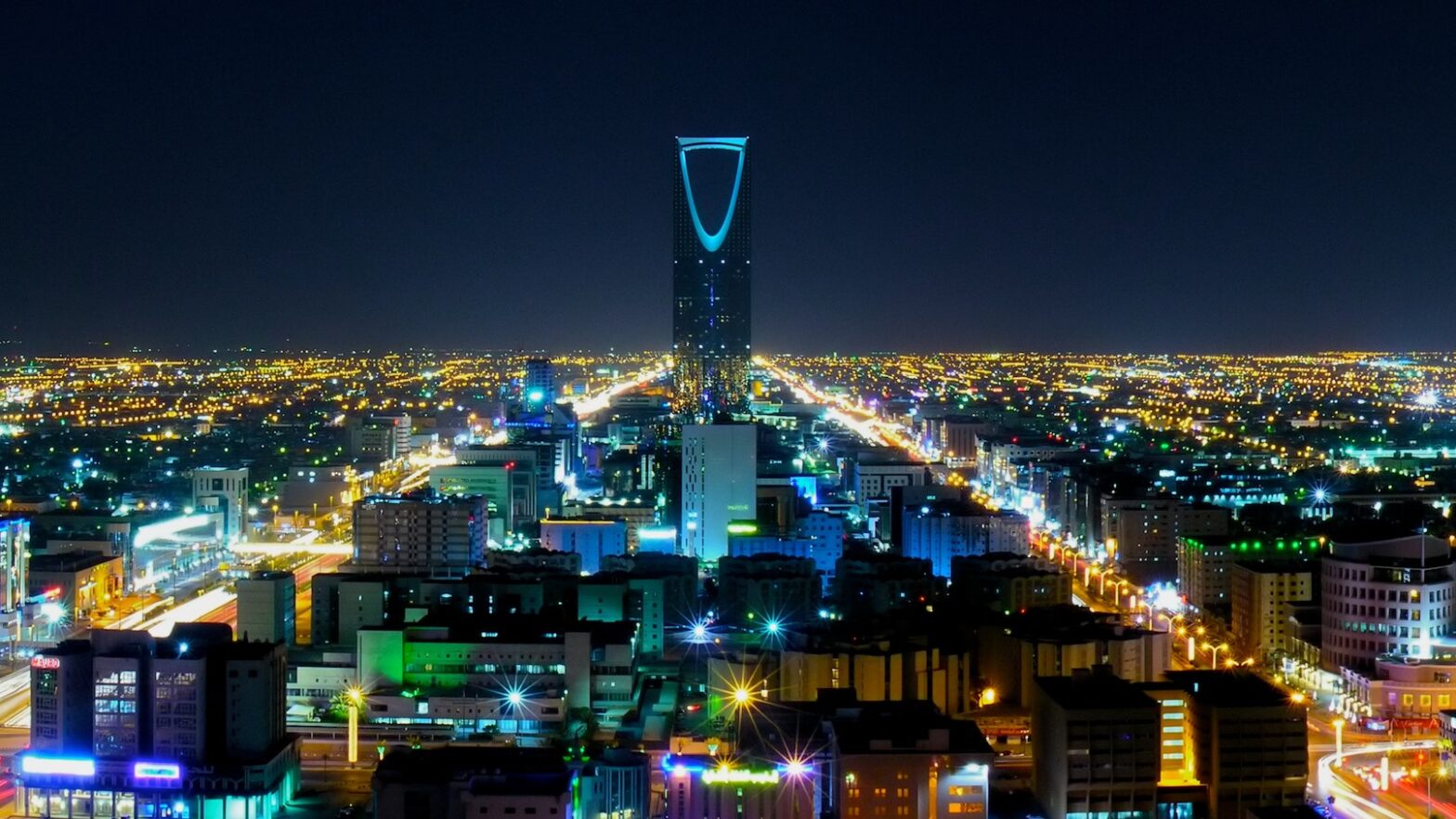 The Kingdom of Saudi Arabia is officially known as the Republic of the Kingdom of Saudi Arabia, as it is located in the Arabian Peninsula between latitude 25 degrees north and longitude 45 degrees east, and it constitutes about four-fifths of the area of ​​the Arabian Peninsula and is bordered to the north by Jordan, Iraq and Kuwait, and to the east by the Persian Gulf Qatar, the United Arab Emirates and the Sultanate of Oman, and part of Oman lies to the southeast, to the south and southwest of Yemen, and to the west, the Red Sea and the Gulf of Aqaba.