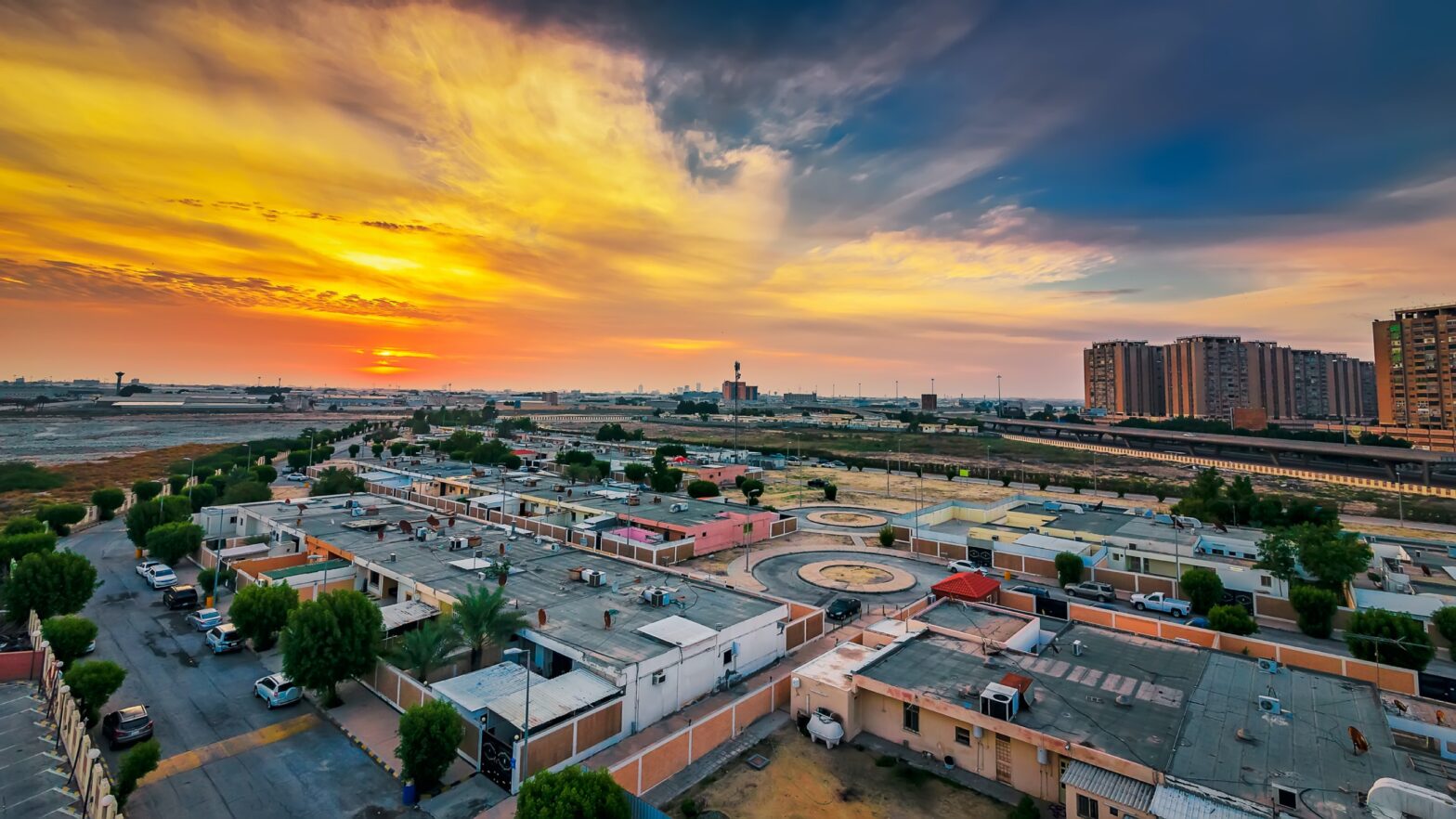 The city of Dammam is located in the Eastern Province of the Kingdom of Saudi Arabia. Dammam is about 10 meters above sea level, located at 26.43 latitude and 50.10 longitude. It is the largest city in the Eastern Province, with a population of about 768,602 people.Its area is 338 square kilometers, with a coastline of about 500 square kilometers, and located on three sides of the Arabian Gulf; The northern, eastern, and southern regions, and it is distinguished as a commercial and residential center, as it includes the administrative bodies of the region and government departments .

The monuments of Dammam

There is a special airport in Dammam called King Fahd International Airport, as well as the coastal sports center, and King Fahd Garden, which displays to visitors the types of plants found in Dammam, in addition to that; The city has a half-moon beach, which is a half-moon-like beach, in which the beauty and attractiveness of the sea water and the sandy coast of the beach appear.

Dammam is characterized by its active transport movement, due to its location on the Arabian Gulf, and the magnitude of its economic, urban and maritime activity. The city also includes the King Abdulaziz Port, and the oil industry in the city has attracted many workers in the agricultural and fishing sectors.

In addition to that, there are a number of other landmarks in Dammam, namely: the railways, the Dhahran International Exhibition Center, the Al-Muraikbat Mountain Park, and the Dammam Chamber of Commerce and Industry.