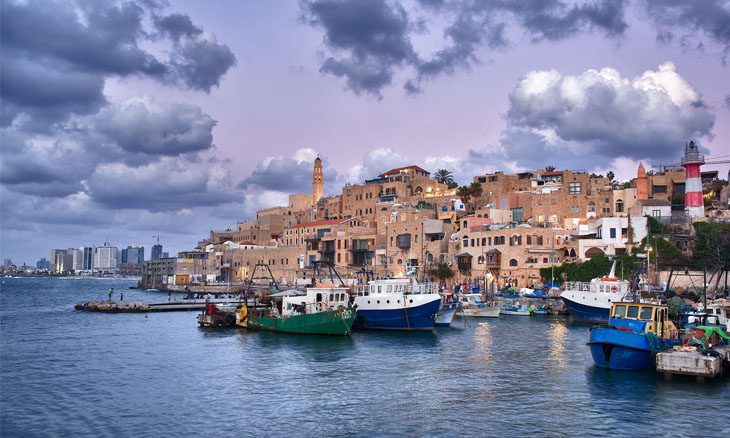 Cities of Palestine whose people have been displaced