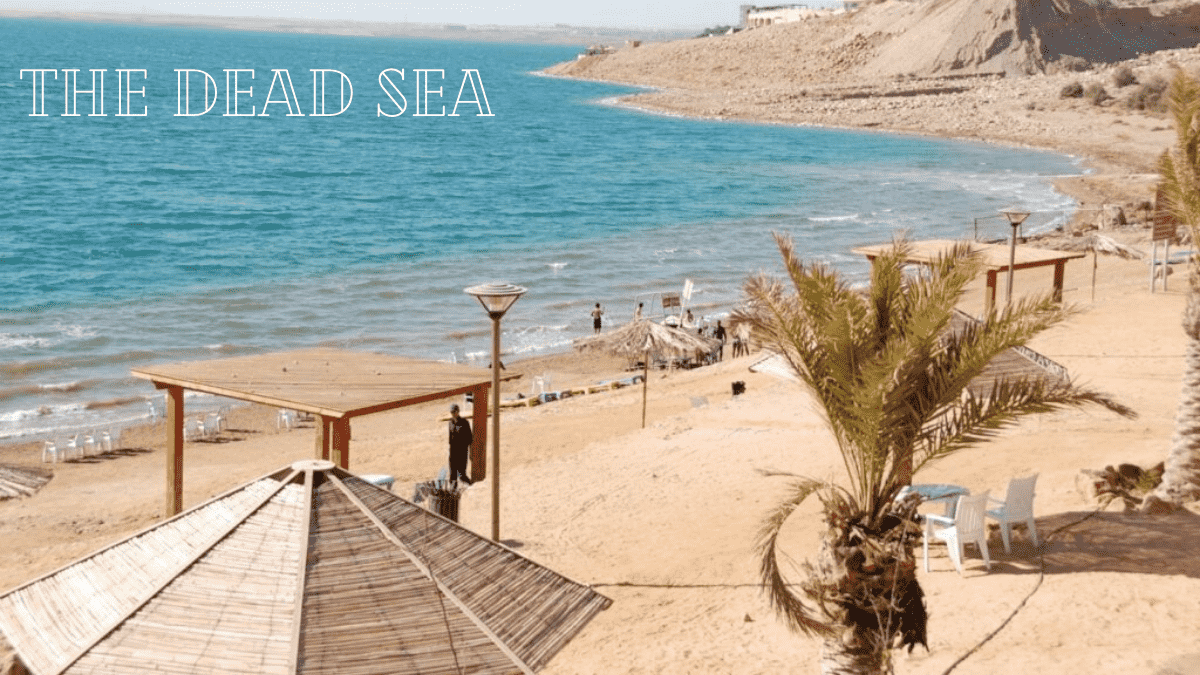 The Dead Sea, known in Hebrew as Yam Ha-Melakh (the Sea of Salt) is the lowest point on earth.It is a salt lake bordered by Jordan to the east, and Palestine and the West Bank to the west.
It’s surrounded by the stunning landscape of the Negev Desert. The shores of the Dead Sea are the lowest point on the surface of the earth. The saline waters of the lake means no fish can survive in the salty waters, hence the name. The other result of the salty water is their renowned health and healing properties of the mud. You can also float naturally in them.

Healing benefits of the Dead Sea

Dead Sea Hotels come in all shapes and sizes. In Ein Bokek is the main hotel area on the shores. Here there are around 15 large resort-style hotels catering to all types of budgets. For those in search of a unique experience, there are also some zimmers and more boutique hotels in the area .