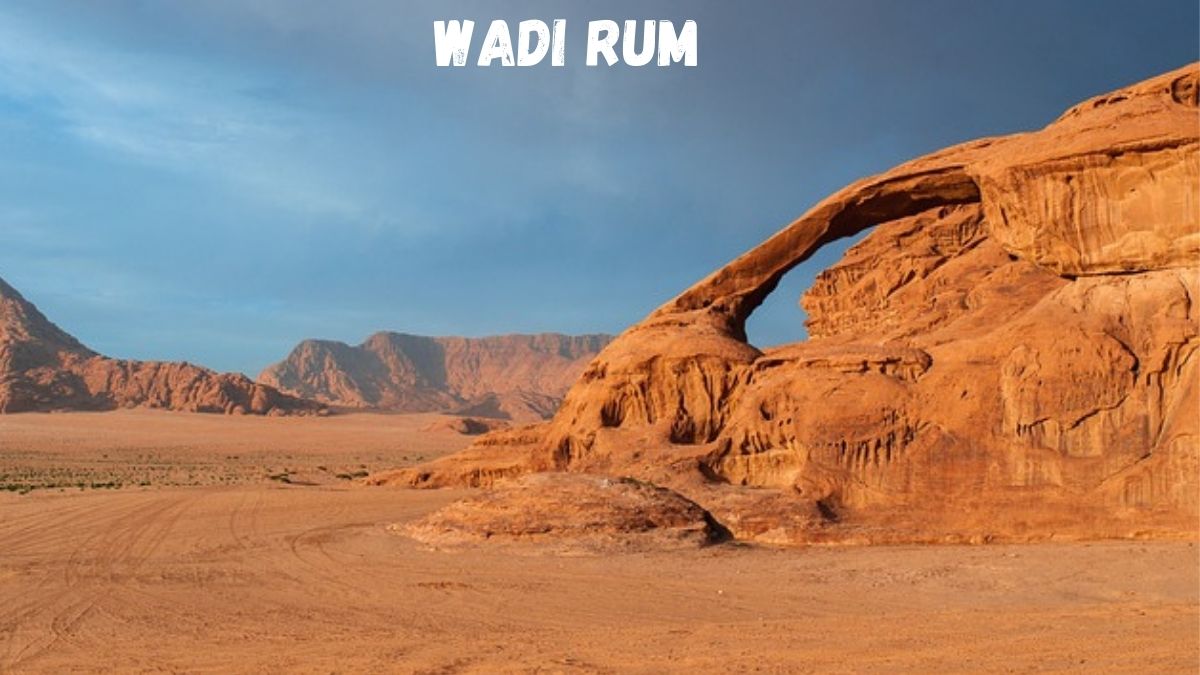 Wadi Rum Jordan tourist attraction is one of the most beautiful deserts in the whole world so tourists from all over the world come to enjoy these beautiful and charming landscapes created by God Almighty.

The term Rum in the Arabic language means the valley of sand.

Wadi al-Qamar (Valley of the moon)

This area witnesses tourist activities that include camping, mountain climbing, and tours, in addition to the use of four-wheel-drive vehicles.

Many characteristics distinguish Wadi Rum, such as:

In the end, Jordan has many tourist attractions such as the Roman theater, Ajloun castle, Jerash city, and Aqaba. However, the Wadi Rum Jordan tourist attraction is a different adventure that you have to visit.