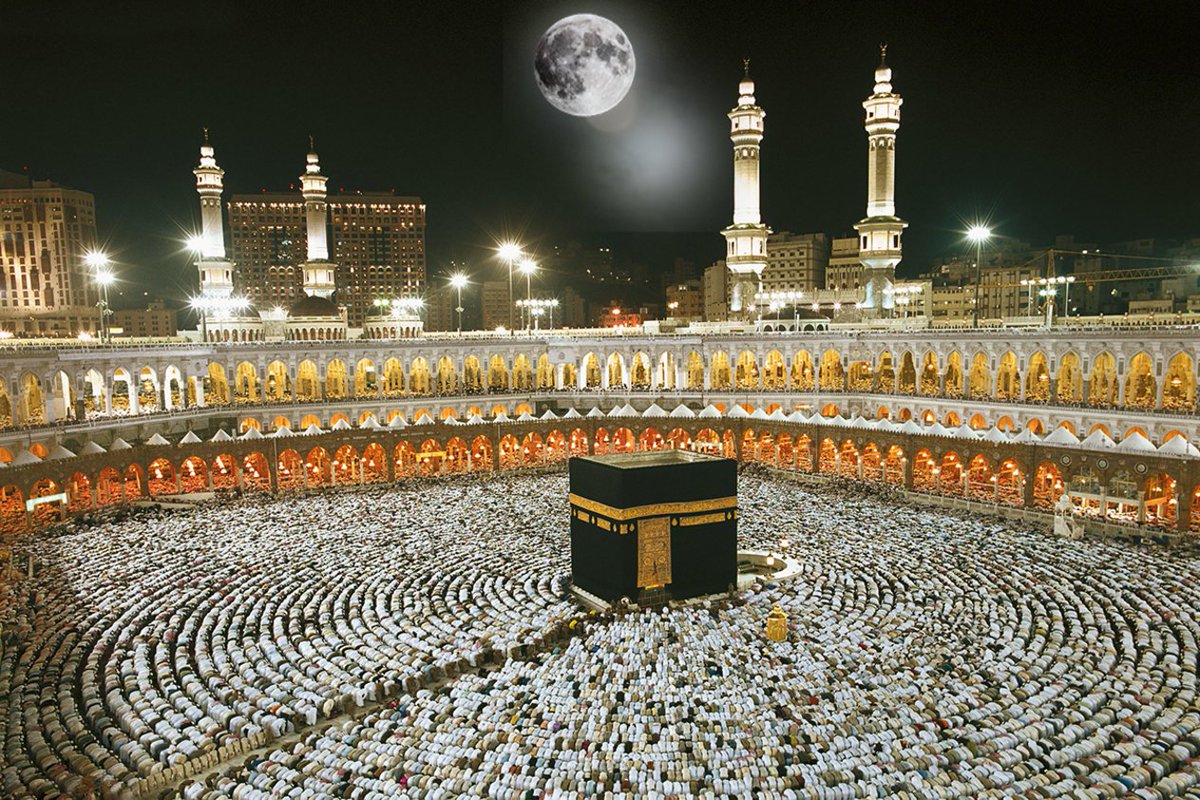 The Kingdom of Saudi Arabia is among the most visited countries in the world, as it mainly offers religious tourism to Muslims. In addition, it possesses tourism potentials that attract tourists, as it owns many historical, cultural and military museums. More than 12 million tourists visit the country annually since 2013, most of them Of the Muslims who visit Mecca .

The most important tourist attractions in Saudi Arabia

Thousands of Muslims from all over the world visit the religious city of Mecca every year, because Islam recommends performing Hajj and Umrah trips to the place, as these trips are considered important spiritual for all Muslims

The Kingdom Center Tower is located in the country’s capital, Riyadh, and is considered one of its most prominent landmarks, with a height of about 302 meters, and thus it is considered the third tallest building in the country. It should be noted that it includes a residential complex, a luxury shopping center, and an observatory.

Coral houses are located in the city of Jeddah, Saudi Arabia, and are considered one of the most important tourist attractions in it. Where they represent old traditional houses that were built entirely of coral blocks collected from the Red Sea facing the city.

Mada’in Saleh is a historical archaeological site that includes a group of rock-carved buildings, similar to the design of the city of Petra in Jordan. It dates back to the first century AD during the Nabatean era.

Masmak Fortress is located in the city of Riyadh. It is an ancient historical building that was first built around 1865 AD. Today, it is a museum that includes many maps and old photographs of the Kingdom.