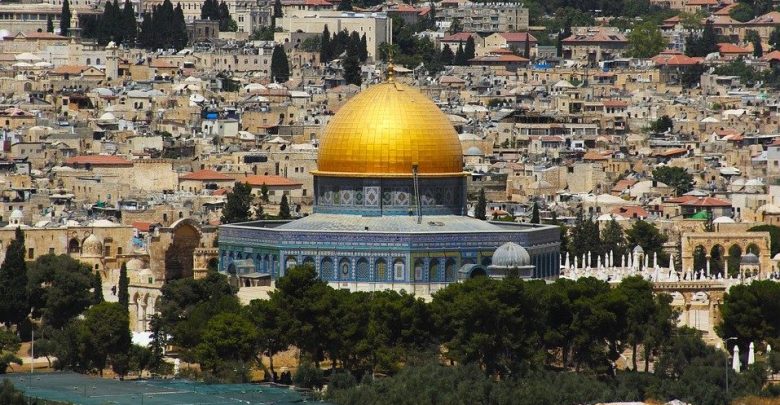 The concept of Middle Eastern countries

The concept of Middle Eastern countries was used for the first time at the beginning of the twentieth century, and the concept is relatively complex due to its change and development, and one of the most important reasons for the complexity of the concept and its instability in specific countries is that many countries that are classified as one of the countries of the Middle East often fall under other designations. ; Like the countries of the Near East, West Asia, the part of the Mediterranean , the Arab world, and others, each designation represents a common conception of countries and their connection to each other.

The countries of the Middle East have become a geographic region that is not precisely defined, and it was seen as the region between Europe and East Asia, and it was also called the Far East, and the term Middle East is usually used culturally to refer to a group of countries that are predominantly Islamic.

Another definition of the Middle East was mentioned, as it included the lands surrounding the southern and eastern coasts of the Mediterranean, which includes at least the Arabian Peninsula, in addition to Iran and North Africa according to other definitions, and the central part of this region was called the Near East, because some historians Modern Westerners have tended to divide the regions of the East into 3 regions, which are the Near East, which is closest to Europe, the Middle East from the Persian Gulf to Southeast Asia, and the Far East, which includes the regions corresponding to the Pacific Ocean .The region of the Middle East countries in general witnessed many successive rulers and civilizations, such as: the Sumerians, the Parthians, the Romans, the Ottomans, the Arabs, and the Persians.

Facts about the Middle East

The following are the most important information and facts that should be known about the Middle Eastern countries:

The Middle East is the connecting point between Asia, Europe, and Africa. The languages ​​spoken vary between the countries of the Middle East, the most important of which are Arabic, Farsi, Turkish, Kurdish, French, English and Berber.

The Middle East is characterized by great ethnic diversity, as it includes Arabs, Persians, Turks, Kurds, and Armenians.

The Middle East includes 3 of the Seven Wonders of the Ancient World : the Great Pyramid of Giza, the Hanging Gardens of Babylon, and the Lighthouse of Alexandria.

The ancient scholars of the Middle East in the Middle Ages contributed to the development and advancement of science. They had clear imprints in algebra, chemistry, medicine, geometry, optics, and astronomy.

Historically, the Middle East has been associated with the most important and ancient world civilizations, including the Egyptian, Sumerian, Assyrian, and Babylonian civilizations. The Middle East is the cradle of the 3 largest monotheistic religions in the world, which are Islam, Christianity and Judaism.

The English language includes many terms derived from the Arabic language, especially terms related to science, indicating that European scholars were influenced by scholars of the Middle East in the medieval periods.

The city of Baghdad included the House of Wisdom Library, which was built in the ninth century AD, and is one of the largest in the world, as well as the first astronomical observatory in the Islamic world.

A wide range of the Middle East is distinguished by its picturesque landscapes of plains, forests, and vast deserts. Like the Arabian and Syrian deserts, in addition to a number of valleys.