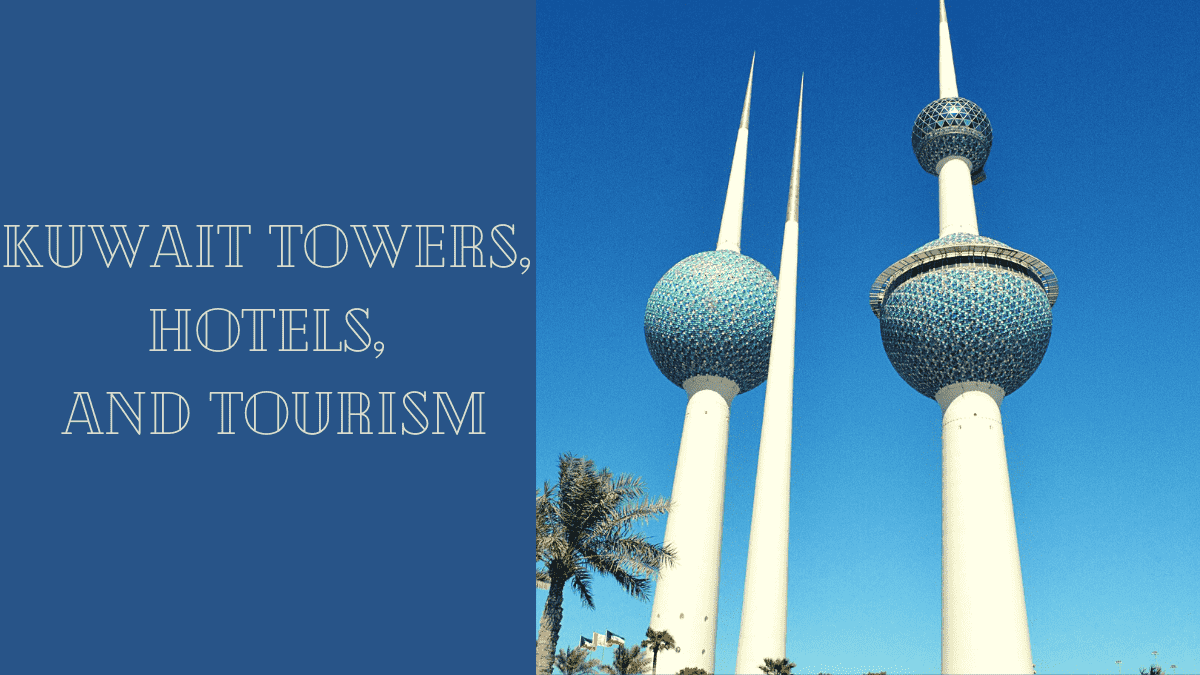 Kuwait is one of the most important Arab countries due to Kuwait towers, hotels, and tourism attractions. Thus it has sought rapid development in all its fields, thus we will discuss in this article.

How was Kuwait established?

A branch of the Utub tribes settled and established Kuwait in 1613 AD.

Therefore, a branch of the Utub tribes which is the Al Sabah family, tribes ruled Kuwait.

In addition, the most important job was pearl diving until the discovery of oil and exporting the first shipment.

Why is it called Kuwait?

Kuwait was named by this name because it is a diminutive of the word “Kut”, which means castle or fortress.

What is the geographical location of Kuwait?

Kuwait is located in the Middle East, and also in the southwest of the Asian continent.

It is divided into six governorates, as the following:

What is the currency of Kuwait?

What is the national language of Kuwait?

What is the main traditional food in Kuwait?

The population of Kuwait:

According to the latest statistics, It is 4.67 million people.

There are many interesting Malls in Kuwait that attract many

There are many hotels with different categories, thus it attracts many tourists such as:

It consists of three towers representing a symbol of the urban and economic renaissance, so it is evidence of progress.

In addition, its Located on the coast of the Arabian Gulf in Kuwait City, this area is called Ras Al-Agoza.

An engineering office in Sweden designed it, then a Yugoslav company implemented it. Later It was built in 1975 AD.

Reason for building it:

The reason for establishing the Kuwait Towers is due to that the Ministries of Electricity and Water needed to build huge water tanks to replace the old iron. Therefore​​ Sheikh Jaber Al-Ahmad Al-Sabah came up with the idea of building these towers to solve this crisis.

It consists of 3 towers, however, each one has a distinguished design. It reflects the heritage and economic rising of Kuwait.

Therefore, the large one takes the form of a censer. The middle is in the form of a sprinkler, while the third smaller one symbolizes the kohl. In addition to 55,000 colorful iron plates in beautiful bright colors.

It is the largest tower with a height of 187 meters above sea level.

In addition, it holds two balls and is designed in the shape of an incense burner.

Moreover, It consists of two floors:

It has a reception hall, the Royal cafe Hall, in addition to the training hall.

The tower has two express lifts to take visitors to the Scout Ball.

The tower has a water tank, and it can hold one million gallons of water.

The two balls are:

The second ball (the revealing ball)

It consists of two parts as the following:

This part holds a telescope that helps in seeing the surrounding landmarks around the constellations. Therefore, many tourists visit to enjoy the view.

It is designed in the shape of a sprinkler

It is the smallest tower, and it is designed in the form of kohl.

It also contains a water tank with a height of 147 meters and a capacity of one million cubic gallons.

It also supplies the other two towers with the electricity needed for lighting through headlights.

In addition to Kuwait towers, there are many other amazing tourist attractions to visit in Kuwait such as:

It is an artificial island, and it has many touristic places and water parks.

It is a commercial tower. Moreover, its height is about 414 m. Thus it is the tallest skyscraper in Kuwait and ranked 23 in the world.

It is a representative of the traditions and heritage of the people of Kuwait, in addition to it reflects the history and civilization of this country.

It is a communications tower with a height of 372 meters. It is the second tallest building in Kuwait after Al Hamra Tower. The tower is the most important landmark in the State of Kuwait. In addition, its name was changed to become Liberation Tower to symbolize the liberation of Kuwait from Iraq.

It is the largest mosque in Kuwait, where about 170,000 people pray in the mosque’s courtyards on the night of the 27th of Ramadan. It was built by Sheikh Jaber Al-Ahmad Al-Sabah. In addition, Its design is in an Andalusian style. Besides and the area of the mosque is 45,000 square meters.

In conclusion, Kuwait is one of the leading countries that has proved its important role in the Arab Gulf. Thus, Kuwait towers, hotels, and tourism are the main characteristics of Kuwait country.