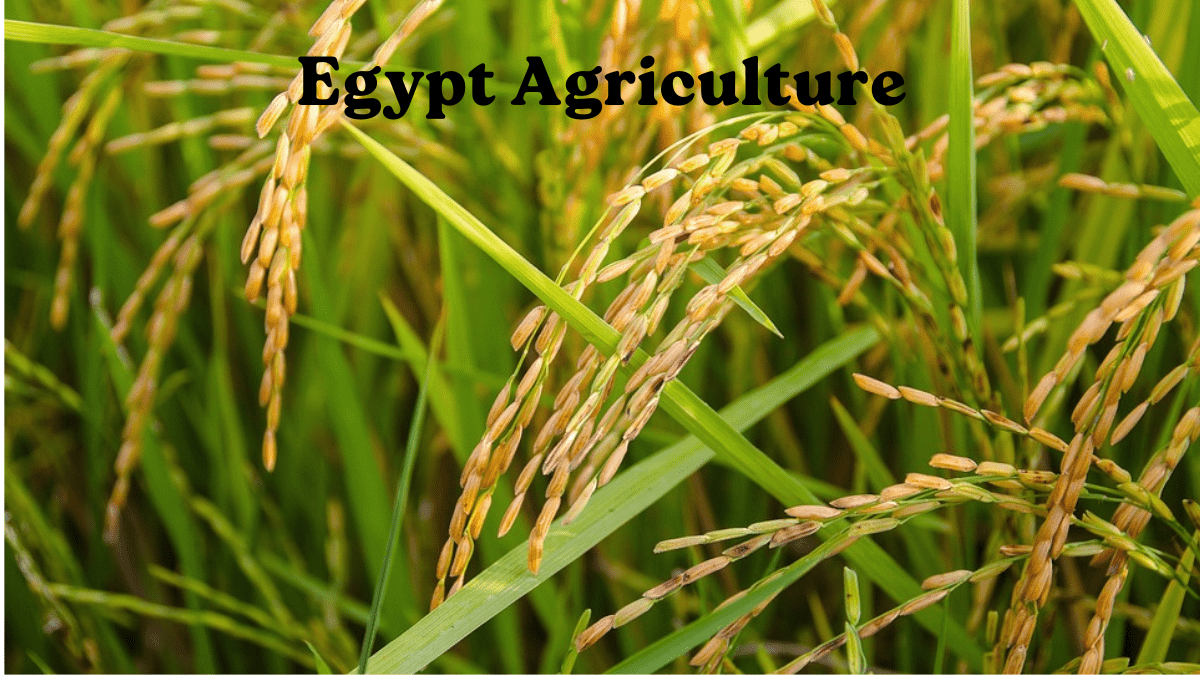 Egypt Agriculture is one of the great fields of the economy that has begun thousands of years. The ancient Egyptian civilization managed the agriculture sector by using the Nile River and planting various crops. Besides nowadays, Egypt is exporting many crops which proves its success in the agriculture sector. In addition, many factors helped Egypt to cultivate its lands. So, we will tell you everything you need to know about Egypt Agriculture.

When did Egyptians start agriculture?

Agriculture began in Egypt first in the Delta region in northern Egypt in the pre-dynastic period, about 6000 years BC, as a result of the need for food.

Agriculture in Egypt is not of recent origin. As it began in ancient times. And its most important beginning was in the era of the Pharaohs, the era of ancient Egypt.

The Nile river and Egypt agriculture

The main agricultural products are such as corn, rice, wheat, and beans.

The agricultural sector in Egypt is characterized by several major factors that contributed to the prosperity of agriculture, such as:

The climate played a major role in providing the opportunity for many important crops to be cultivated in the lands of Egypt.

Egypt’s location in northeastern Africa, overlooking the Red Sea and the White Sea, made it able to export its production to Asia, Europe, and of course Africa.

As a result of the high population density, a large number of trained manpower is available.

Water sources and various irrigation methods are available, which facilitates the cultivation process and the reclamation of agricultural lands.

What are the main crops grown in Egypt?

What plants only grow in Egypt?

There are some plants that grow in Egypt only such as Cyperus papyrus, Eichhornia crassipes, Pistia stratiotes, Ludwigia stolonifera, and Lemna gibba. Zygophyllum simplex, Mesembryanthemum crystallinum, and Cistanche phelypaea.

How did farming start in Ancient Egypt?

The ancient Egyptians began farming around the Nile after the annual flood stops as they mainly depended on the Nile River and the silt needed for agriculture.