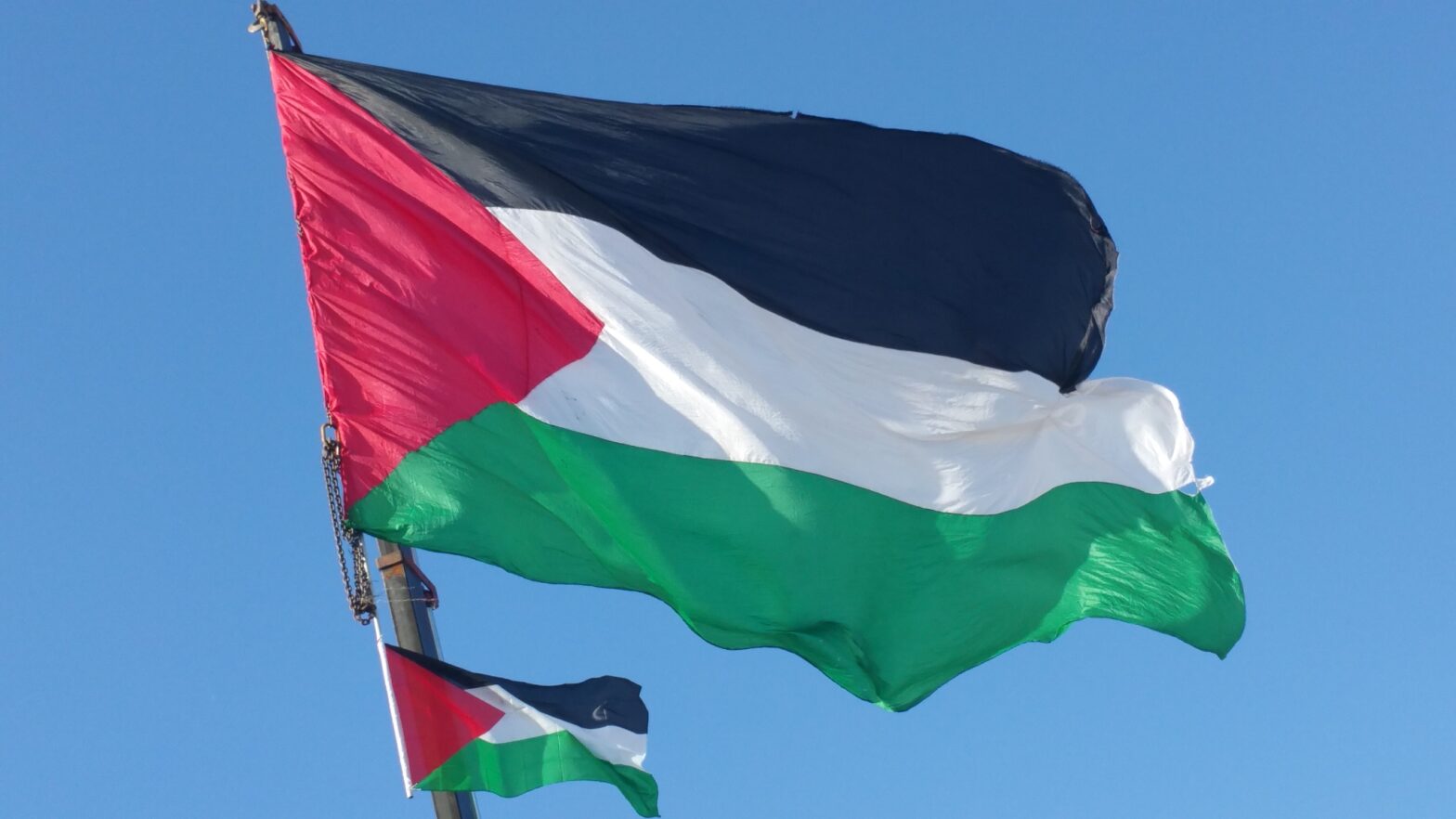 Palestine is an Arab state that is still under occupation. After the end of the British mandate from the country, the occupying Israeli entity appeared and took control of the lands from which Britain withdrew, and according to agreements with the colonial countries, the establishment of the allegedly state of Israel was declared, despite its newness, but it was able to prevail over Arab armies in two wars; The reason for this is the support of Western countries and providing them with the latest weapons, and the Palestinian people at home and abroad are still struggling to obtain independence with the support and backing of the Arab countries, especially brother Jordan.

Palestine is located on the eastern coast of the Mediterranean Sea, bordered on the east by the Hashemite Kingdom of Jordan, on the west by the Mediterranean Sea, on the north by the Lebanese Republic, and on the south by the Arab Republic of Egypt, and its location occupies great historical importance throughout the ages, due to the diversity of its terrain from mountains and plains. Wadis, the fertility of its soil, its moderate climate, in addition to its marine value; The first Arab Canaanite tribes were established on the Palestinian sea shores.

The area of Palestine is about 27.009 km 2 , with a population numbering about 4,500,000 people distributed on its territory, and there are about 1,400,000 Palestinians living inside Israel occupied the area, and approximately 5,200,000 Palestinian immigrants in the countries of the world, bringing the total of the Palestinian people at home and become Abroad, about eleven million people, according to statistics conducted in 2013.

The natural sections of the lands of Palestine