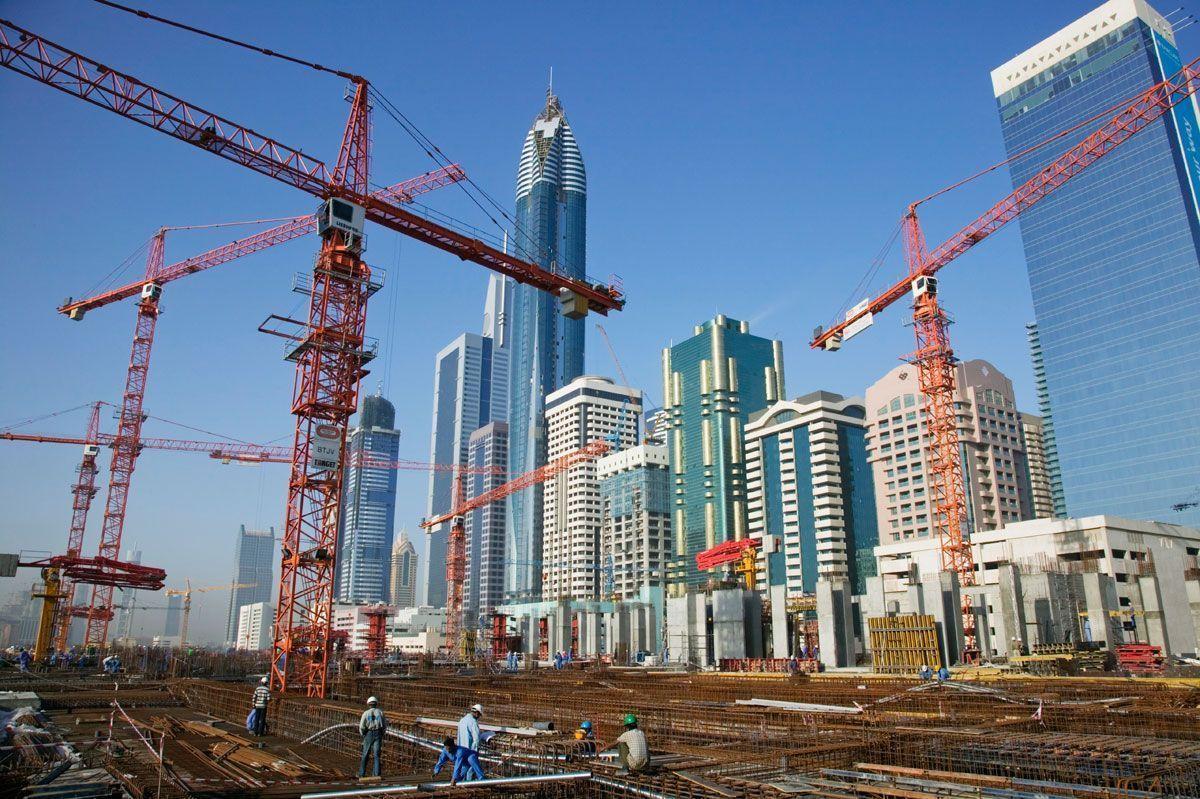 Al-Futtaim is a multidisciplinary engineering firm operating in several countries such as the United Arab Emirates, Qatar, Saudi Arabia and Egypt. The company offers a wide range of products and services in the construction industry including scaffolding, elevators, escalators, building products, life safety, control and air conditioning.

The construction company was established in 1974 and is headquartered in Dubai. The projects implemented by Amnesty International Al-Futtaim include the headquarters of Abu Dhabi Islamic Bank, Abu Dhabi Commercial Bank, Sarah Tower, Business Park, Dubai Metro project and others. The company’s annual revenue is about $11 billion.

The construction company owns and operates one of the Metropolitan Hotel brands, which has seven hotels in Dubai and Jordan. The hotels are operated and managed by a subsidiary called Al Habtoor Hospitality, with annual revenues of $3.2 billion.

ATCO is one of the largest construction and infrastructure companies in the United Arab Emirates. The company has over 70 years of experience in the construction industry and is known for multi-family residential housing and site office relocation. The company’s annual revenue is $143.61 million.