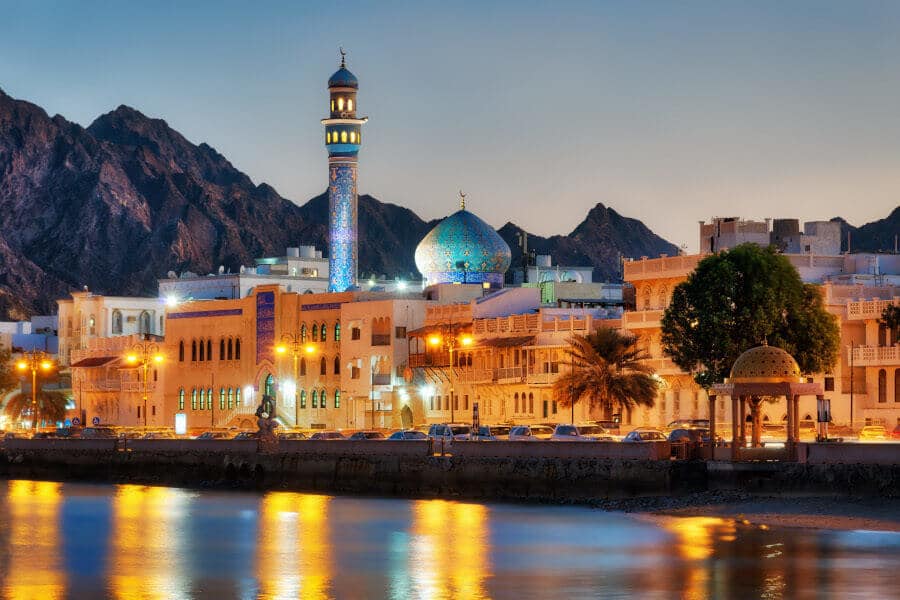 Oman shares land borders with Saudi Arabia, the United Arab Emirates, and Yemen, and it shares maritime borders with Iran and Pakistan.

The capital of Oman is Muscat and the country’s largest city. which was founded in the nineteenth century.

A History of Oman

The population of Oman

According to the latest statistics, It is 5.107 million people.

What is the language of Oman ?

Arabic is the national language of Oman

What is the currency of Oman?

The OMR is the national currency of the Sultanate of Oman

How is the weather in Oman?

The weather in Oman is similar to that of the rest of the countries of the Arabian Peninsula, where the summer is hot, while the winter approaches the winter of the Mediterranean countries.

There are many hotels with different categories, thus it attracts many tourists such as:

Oman tourism attractions, you must visit

Oman is characterized by the diversity of its nature, from plains, mountains, and beaches that attract tourists from all over the world, and the most important of these areas that tourists visit:

Itin Plain is located in the northwestern part of the city of Salalah,

and the Itin Plain is considered a favorite destination by locals and tourists alike, as it includes wide green spaces, lush plants and trees, and a group of picturesque springs.

Museums in Oman|Tourism in Oman

Castles and Forts in Oman|Tourism in Oman