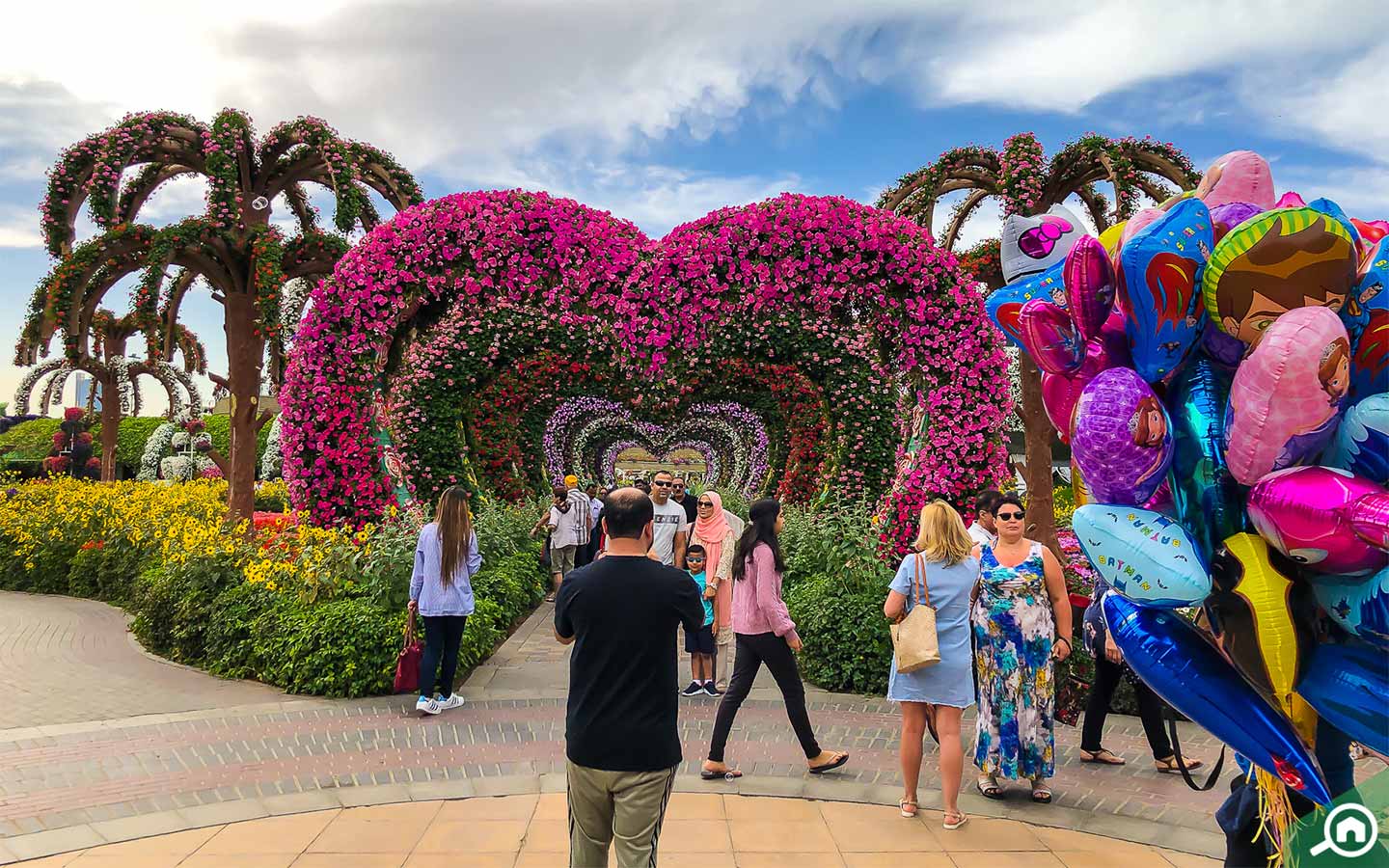 The United Arab Emirates was and still is a destination for various tourists, due to its inclusion of various global landmarks and facilities. Everyone who is amateur and professional in photography accepts to visit these landmarks and photograph them, but the UAE imposes many laws that some may be ignorant of, and they end up in violation or even imprisonment, we will talk in this article about the law of photography in the UAE and the aspects that it contains.

PHOTOGRAPHY LAW IN THE UAE

Photography laws in the UAE are among the most prominent indications of the Emirati government’s interest in preserving the privacy of its residents and visitors alike, because the UAE law punishes with imprisonment and a fine those who photograph others without their knowledge, as it violates the privacy of individuals and restricts their freedoms.

THE PENALTY FOR PHOTOGRAPHING WITHOUT PERMISSION IN THE UAE

Dubai Police had warned residents, through the law banning photography in the UAE, from taking pictures and videos of other people without their permission, because doing so is a crime punishable by law, and according to Decree No. 5 of 2012 related to the Cybercrime Law, residents who violate the privacy of Others, can face a fine for filming in the UAE, which ranges between 150 and 500 thousand dirhams, in addition to imprisonment for at least one year, and such actions are considered a major crime that some people commit for fun and entertainment without knowing that they will be subjected to legal prosecution.

According to these laws, it is the right of any person whose pictures are photographed or published without his permission to resort to the judiciary and prosecute those who violated their privacy by exploiting the pictures in any way, whether directly or electronically, and any person has the right to file this lawsuit in the Emirates, whether the publication of the pictures causes their exposure. To offend or not.

The aim of imposing the filming penalty in the Emirates

We talked about photographing individuals, but now the discussion will revolve around cinematography, as the governments of the Emirate of Dubai oblige various television agencies to issue filming permits in the UAE so that they can film in various government and semi-government sites.

As for government sites, photography fees are charged at government agencies ’websites at a maximum amount of 25,000 dirhams for a full day, and the permit fee for a public site is 2,000 dirhams per day, regardless of the number of filming sites in public places in the UAE used per day.

It is necessary to note that many people expose themselves to legal punishment as a result of their lack of knowledge of photography laws in the UAE, especially among adolescents and young adults, to increase their interest in photography and the exchange of photos and videos on social media.