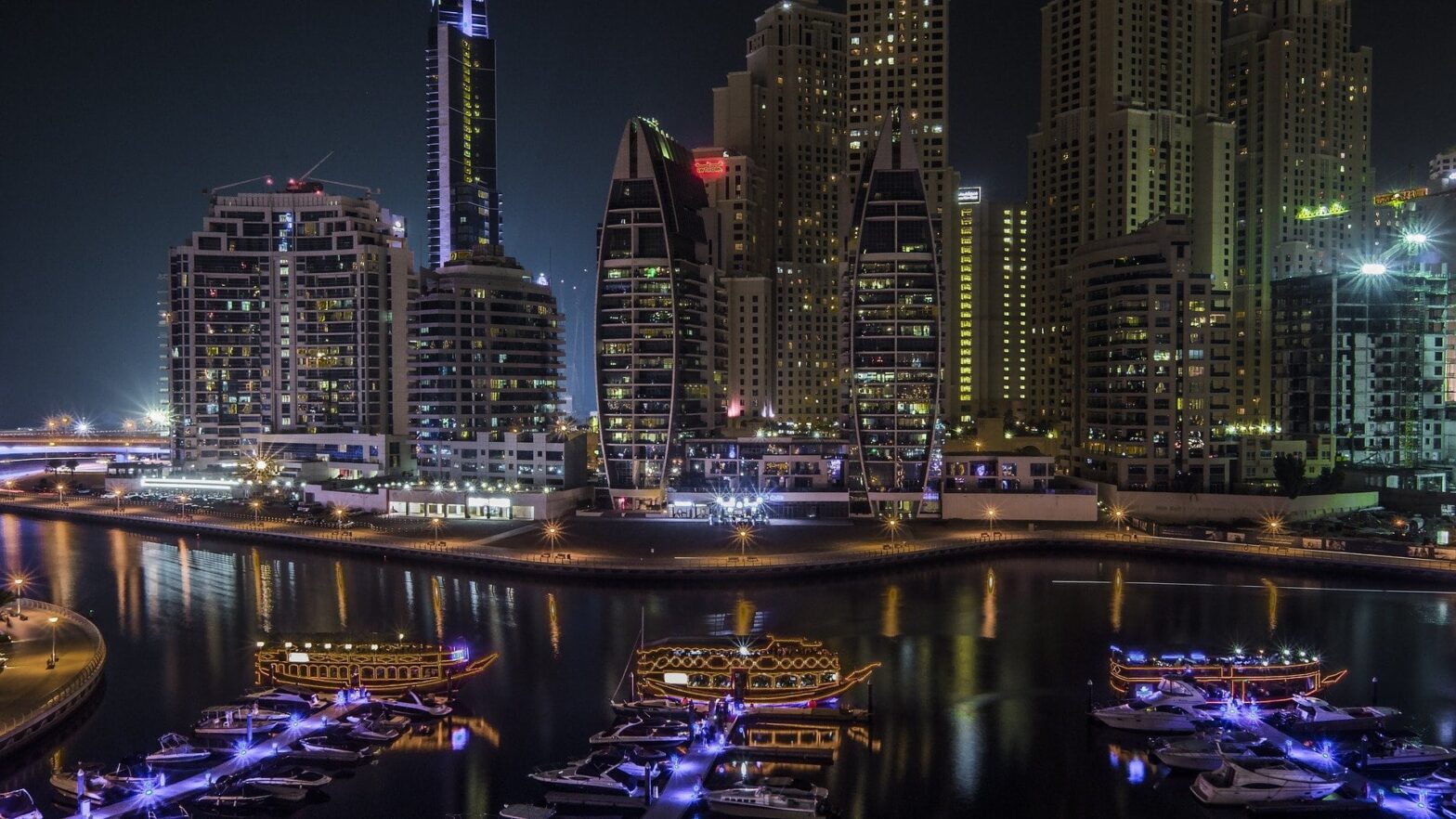 General information about the Emirates

Dubai has its own tourist charm, as tourism there starts from the peaks in the sky until it lands on its lands, and we recommend that you look at the tourist schedule in Dubai.

You will see the Palm Island from the window of the plane on your way to Dubai Airport, in addition to several islands under construction that make your eyes see an appearance that you have never seen before. This city made Dubai itself a tourist marvel incomparable in the world another city, and the matter came to be Dubai as a tourist advertising front for many “Hollywood” films.

The population of the Emirate of Dubai is approximately 1.35 million, and the official language spoken by Emirati citizens is Arabic, while English is the spoken language at work and in tourist places.

The emirate of Abu Dhabi is the capital of the United Arab Emirates and is the largest of the seven emirates.

The system of government in the Emirates is a monarchy based on a constitution and presidential rule.

The Emirates were called the “Trucial States” or “the coast of Oman” or the coast of pirates in the eighteenth century.

History of the Emirate of Dubai

Dubai is one of a group of emirates that united between them to form the current state of the Emirates. The number of these Emirates is seven (Dubai – Abu Dhabi – Ras Al Khaimah – Sharjah – Fujairah – Ajman – Umm Al Quwain), and Dubai is the second in terms of the size of the seven Emirates. In the east is the emirate of Sharjah, and from the west is Abu Dhabi, which is the largest of the seven emirates, and perhaps the most important historical event that has passed in Dubai is the event of the Federation of Seven Emirates in 1971, where the UAE declared itself an independent country, with sovereignty, politics, and an independent economy, And it has a part and land within the scope of the Arab world, and after this very important event in the history of the seven emirates, and over the past 50 years or so, the UAE has become one of the best countries in the world at all levels, the most important of which is tourism.

With your own eyes, you will see the large “Burj Khalifa”, which is the focus of everyone’s attention in Dubai, because of the glory of this magnificent tower, which is one of the tallest towers in the world, where all the important tourists in the world seek it, including businessmen, international representatives, or heads of state. Or international conferences, this tower is a registered mark in the history of Dubai, however, Dubai is not only the Burj Khalifa, but it is considered a full-fledged tourist country and not just an emirate, because of its hotels, beaches, capabilities, and the safety that the visitor enjoys, it is not just a normal tourist city, but Dubai is considered the capital of Asian and international tourism because of its amazing development and far from its closest competitors, and you can reach the tower from anywhere in Dubai because it is the tallest building ever there.

Due to the development that took place in the last fifty years of the emirate of Dubai, this emirate has become full and full of old and modernity together, where Dubai is divided into two main parts, the old section of architecture and the modern section, and perhaps Khor Bay is the boundary and separation between these two parts, and if you wanted to You get to know the ancient part of Dubai. Deira and Bur Dubai is the right place, where you will find there the fish market, the famous and ancient gold market, and the famous spice market as well, and next to these places you will see historical buildings, such as the Bastakiya building and many other places that make you feel and As if you were in old Dubai, the other part of Dubai is the modern section, which is characterized by all that is modern and attractive, especially in the Jumeirah, Jebel Ali, Burj Khalifa, The Palm Island, luxury hotels, and modern residential areas.

The level of luxury in Dubai

For those who want to reside in the old or the modern area, and these are some of the most important hotels in Dubai, there is something that distinguishes all areas of Dubai, and it is the availability of public and private transportation on an ongoing basis and in the utmost comfort. An air-conditioned bus in the streets of Dubai, and entertainment centers in Dubai are scattered throughout the emirate and are not concentrated in one place, wherever you go you will find malls, you will find shopping centers, you will find restaurants, and cafes equipped with the highest style, you will find resorts and public parks, You will find golf courses, football fields, and tennis courts. However, public roads in Dubai are not congested due to the quality of the traffic system, and because the UAE police won 2017 the medal of the best police in the world, which shows you the extent of Dubai’s order and welfare to make Not everyone who lives there wants to get out.

Perhaps the most characteristic of Dubai and its streets are the gardens and gardens located on public facilities and roads, and the most important of these parks are Al Mamzar Park, Jumeirah Beach Park, and Al Safa Park, the fees for these gardens are not as large as you imagine, they do not exceed five dirhams, while you enjoy many From greenery, refreshing atmosphere, comfortable places, and children’s games, you can also walk in the sky by cable car, which is located in the Creek Park, so you can enjoy the views of Dubai from above as you walk in these suspended carriages with glass windows, which are safe.

Ras Al Khor Reserve is one of the best natural places in Dubai, and if you are a bird lover, this place is very suitable for you, there you will find the flamingo bird, which exists in groups in its white and purple colors, and if you are a fan of water and greenery, you will find your goal and be able to relax And you should know that entering this reserve is free of charge, and the best dates for visiting it are during the year, from November to April, because the weather at this time is appropriate, and the entry times there are daily from 9 am to 4 pm.