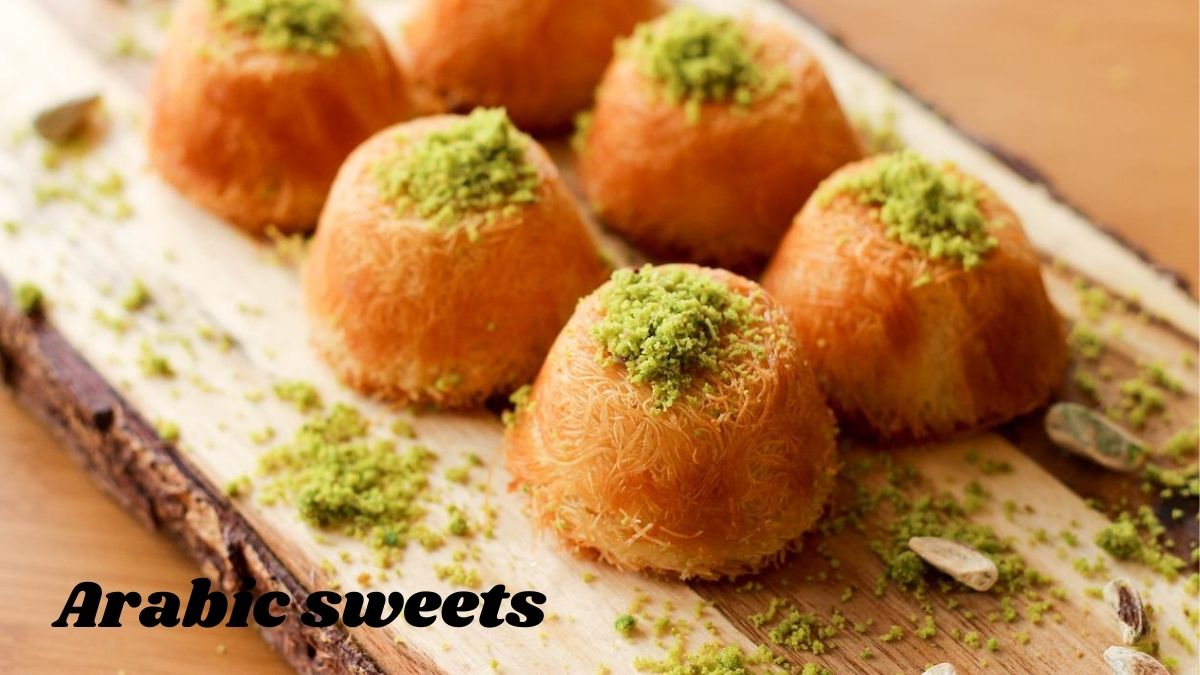 Arabs are famous for many types of Arabic sweets, especially oriental sweets and western sweets. Where eastern sweets are meant for the Levant, as they are located in the east of the Arab world. While Western sweets include the countries of Morocco, due to the presence of many types and shapes, which are characterized by a wonderful taste. So, in this article, we will tell you the best unparalleled oriental sweets.

What are the eastern Arabic sweets?

They are also called Levantine sweets, as most of them had their origin in the Levant and Syria in particular. In addition, it is one of the wonderful dishes and is famous for its craftsmanship. It is also characterized by the diversity of its ingredients, as well as the presence of nuts that give a distinctive taste to oriental and exotic dishes with pistachio nuts, the most famous of which is baklava with pistachio nuts. Among the most famous Levantine sweets are all kinds of kunafa, al-Haitaliyeh, al-Awama, and Maamoul, in addition to basbousa and Qatayef.

Ingredients for baklava with Syrian pistachio

How to prepare Syrian baklava with pistachio?

Konafa is one of the most famous Arabic sweets that characterize Arab cuisine, and it has many forms that vary depending on the country in which it is attended. It is in the form of single pieces

The Maghreb is famous for its different kinds of sweets, very different from oriental sweets. It is famous for its delicious taste, which is in line with the traditions of the Arab Maghreb, especially in Tunisia and Morocco, such as Kaab el Ghazal Faqs, Ghoraiba, and Moroccan sweet slaw. Tunisia is also famous for its distinctive dishes such as snail candy, cokage or dough Almonds, cakes, tarboosh, the famous Tunisian yo-yo, mashesh…etc.

In conclusion, Arabic sweets are one of the main characteristics of Arab countries as it reflects their culture and traditions.