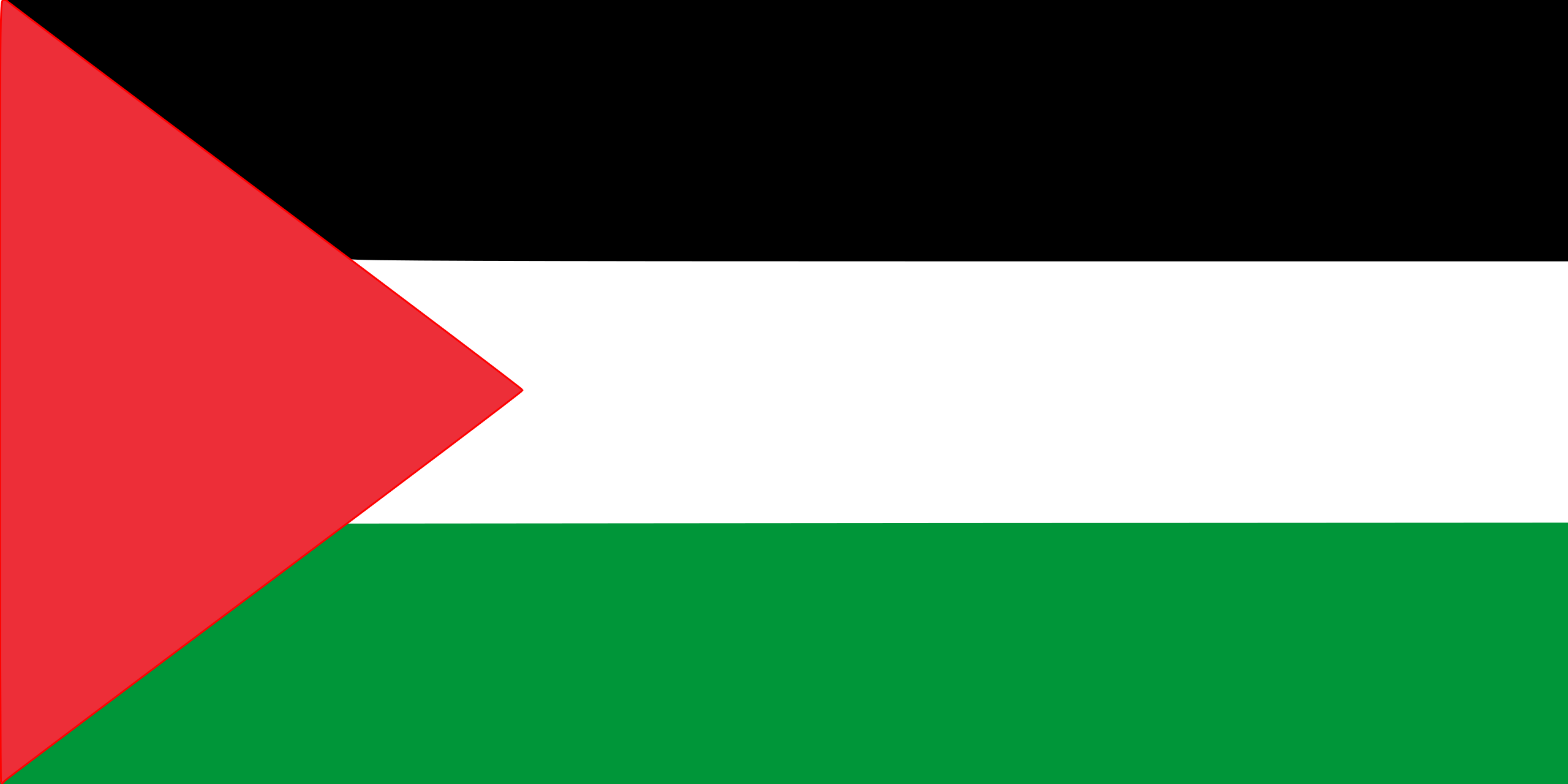 Where is the State of Palestine located?

Palestine is an Arab country located in Asia on the eastern Mediterranean coast. It borders Jordan to the east, Lebanon to the north, and the Red Sea and Sinai, Egypt to the south.

The city of Jerusalem is the eternal capital of the state of Palestine.

The Palestinians use the Israeli Sheqel, the Jordanian Dinar, and the American Dollar.

Who owned the land first Israel or Palestine?

Britain took control of the area known as Palestine after defeating the Ottoman Empire, which had ruled this part of the Middle East, in World War I.

This land was inhabited by a Jewish minority and an Arab majority.
Tensions escalated between the two sides when the international community assigned Britain the task of establishing a “national Homeland” for the Jewish people in Palestine, which represents to the Jews the land of their ancestors, as well as to the Palestinian Arabs who see it. As their land, they opposed this move.

In addition in the period between the twenties and the forties, the number of Jews coming to Palestine increased,
many of whom had fled religious persecution in Europe, searching for a homeland in the wake of what was

known as the Holocaust in World War II.

Violence between Jews and Arabs or against British rule in the region also grew.

In 1947, the United Nations voted on a resolution to partition Palestine into two separate states, Jewish and Arab, with Jerusalem becoming an international city.

In addition in 1948, the British who were ruling the area left without being able to solve the problem. The Jewish leaders declared the establishment of the State of Israel.

Many Palestinians objected to this, and a war broke out in which forces from neighboring Arab countries
came to the area.

Hundreds of thousands of Palestinians were displaced or forced to leave their homes in what was known as the “Nakba”.

After the fighting ended with an armistice the following year, Israel controlled most of the area.

Israel occupied East Jerusalem and the West Bank as well as most of the Syrian Golan Heights, the Gaza strip, and the Egyptian Sinai Peninsula in the following war in 1967.

Palestinian refugees and their descendants remained in Gaza and the West Bank, as well as in neighboring
such as Jordan, Syria, and Lebanon.

Israel did not allow them or their grandchildren to return to their homes.

Israel still occupies the West Bank, and despite its withdrawal from Gaza the United Nations still considers that patch of land part of the occupied territories.

Is Palestine in Israel?

Although the concept of the Palestine region and its geographical extent has varied throughout history, it is now considered composed of the modern State of Israel, the West Bank, and the Gaza Strip.

Is Palestine a country or part of Israel?

Palestinian territory – encompassing the Gaza Strip and West Bank, including East Jerusalem – has been illegally occupied by Israel.

An institutionalized regime of systematic racial oppression has been established through a two-tiered legal and political system, providing comprehensive rights for Jewish Israeli settlers while imposing military rule and control on Palestinians without any basic protections or rights under international law.