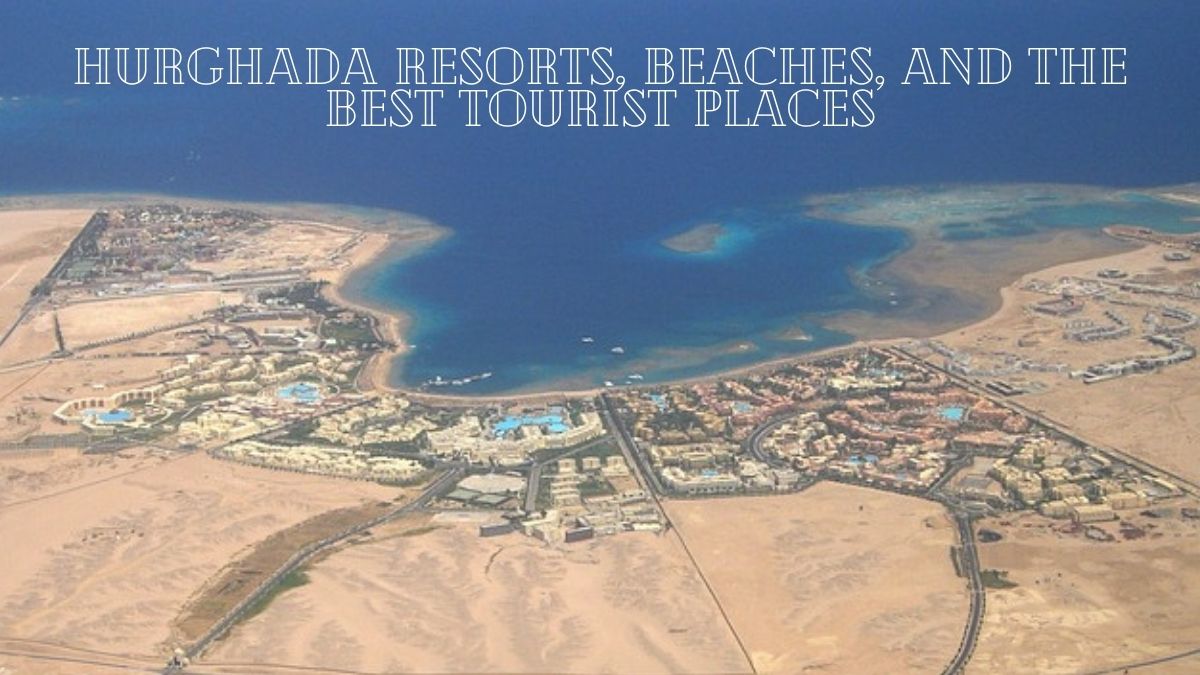 Egypt has many tourist cities. Among these cities, Hurghada is one of the most important coastal touristic destinations in Egypt, because Hurghada has many advantages that qualify it to be the first choice for the tourism sector. In addition to that a large number of tourists and travelers, whether Arabs or foreigners. In this article, we will explain Hurghada resorts, beaches, hotels, in addition to the best tourist places.

Hurghada is among the top 10 tourist destinations in the world

These are Trip advisor’s highest-rated, most-loved overall places for 2022:

The city of Hurghada is located in the north of the Red Sea on the western beach. In addition that it is the administrative capital of the Red Sea Governorate.

South: the city of Safaga

East: the coast of the Red Sea

It enjoys a moderate temperature throughout the year. The weather is hot during the day and cold at night, especially during the winter months.

Reason for the name “Hurghada”:

There are two thoughts :

First: The name Hurghada is derived from the name “Hurghada”, a plant that was spread in this region. Moreover, it was called by other names. For instance, “Gab El-Deeb” or “Fayrouz Al-Shatan”, then the name evolved to Al-Gharqa.

Second: its name comes from prehistoric times when it was called the land of Horjat, which is its name in foreign languages, Horgada.

There are many islands, but we will mention the most important of them:

Recreational places, such as:

Recreational places such as:

There are many other Hotels and famous places as well:

The main districts in Hurghada:

The mosque is considered one of the largest mosques in the governorate. Moreover, it is characterized by a unique architectural style that qualifies it to become a tourist attraction.

The tomb of Abu Al-Hasan Al-Shazly:

This tomb is one of the places that were established during the era of the Ayyubid state in Egypt.

In conclusion, Hurghada is one the most attractive destination, due to its natural site. because of that, you will never regret visiting Hurghada and enjoying all the facilities, as we have mentioned in this article Hurghada resorts, beaches, and the best tourist places.