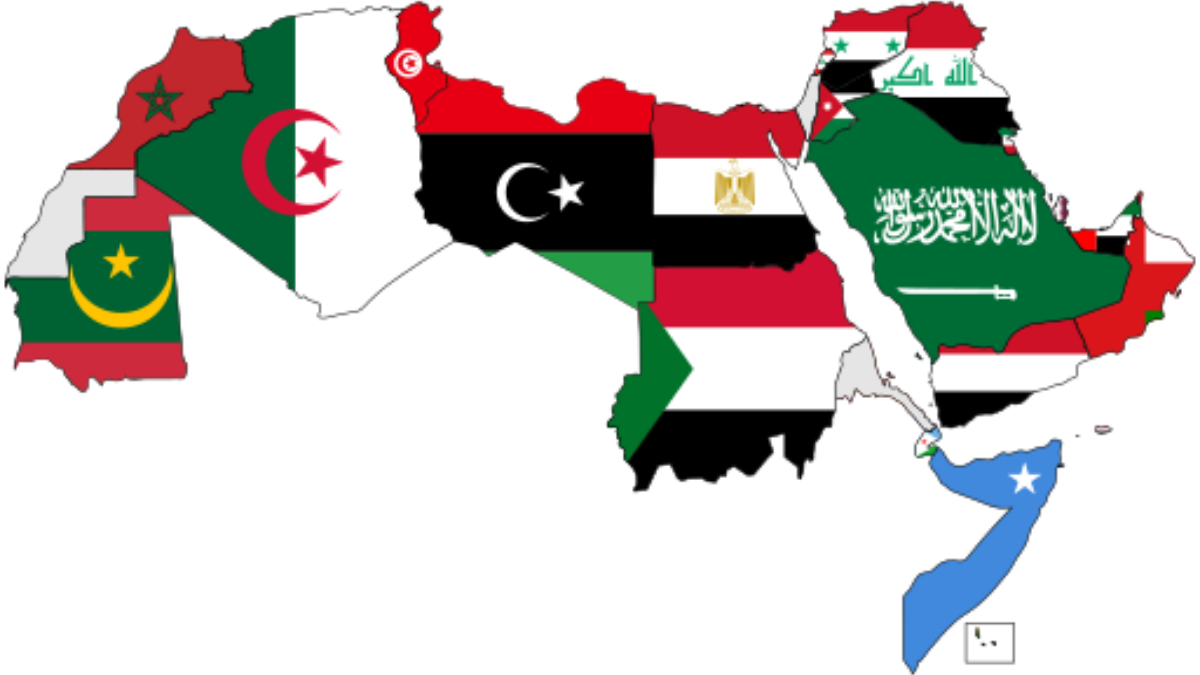 The largest Arab country by area

The state of Algeria’s the largest Arab country in terms of area, with an area of 2,381,741 square kilometers, and reached in 2014 a population of 38,813,722 inhabitants, a Muslim country and its capital, Algeria is one of the 10 largest countries in the world, and Major cities in Algeria: Batna, Annaba, Constantine, Oran, and Algeria’s monetary unit is the dinar.

The state of Algeria is located in North Africa, bordered to the east by Libya and Tunisia, to the west by Morocco and Western Sahara, to the north by the Mediterranean Sea, and to the south by Mauritania, Mali, and Niger.

The smallest Arab country by area

Bahrain is the smallest Arab country in terms of area, with an area of ​​934.57 square meters, Bahrain is located on the southwestern coast of the Arabian Gulf, and it is a group of islands Bahrain Island, the largest of which is an area around which there are 30 small islands. An oil producer, Bahrain’s population in 2021l reached 1,749,411 people.