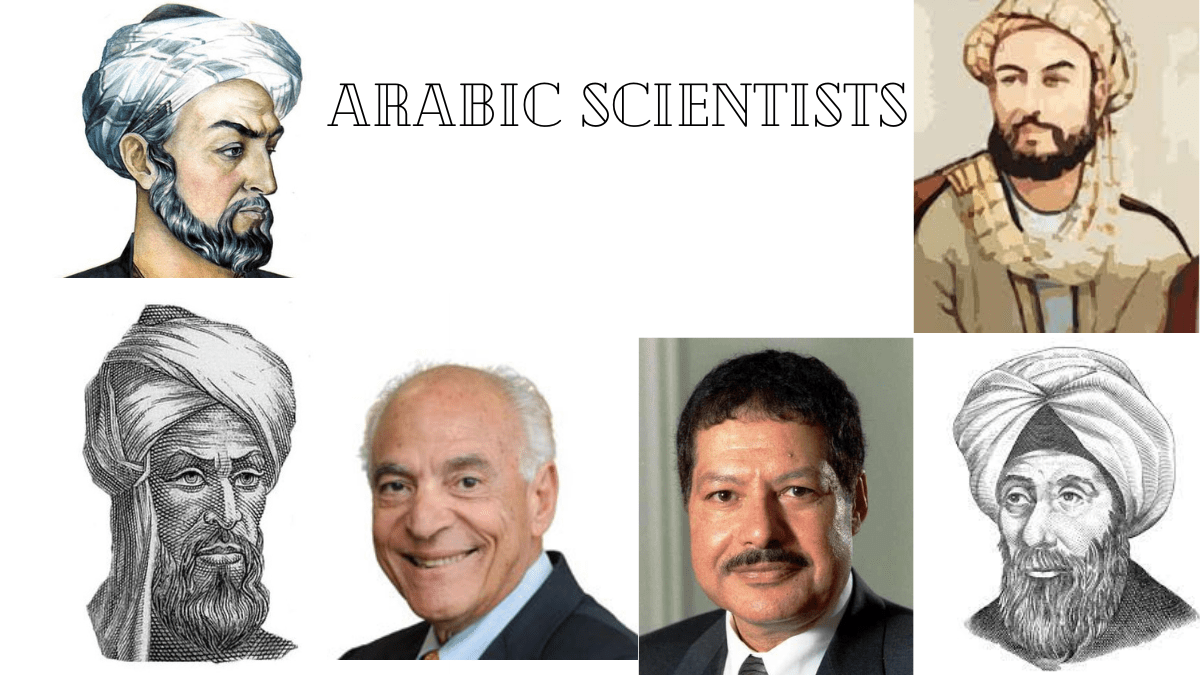 His name is Abu Ali Al-Hussain Ibn Sina. He was born in the year 980 AD in the city of Afshana. He is the most famous Islamic physician, philosopher, and scientist in the fields of natural sciences and mathematics. In addition, he was one of the most influential philosophical figures and physicians in Europe and the Islamic world in the Middle Ages, as his books and discoveries in medicine were studied in European universities. He is called in the west Avicenna.

Avicenna made many discoveries in the field of medicine such as:

Understand the nature of light. Besides, explaining how sound is transmitted through sound waves.

He invented a device for observing the stars

His name is Abu Ali Al-Hassan bin Al-Hassan bin Al-Haytham Al-Basri. He was born in the year 965 AD in Basra. In addition, he made many important discoveries and achievements in physics, mathematics, optics, astronomy, engineering, philosophy, eyes, mathematics, optics, physics, astronomy, engineering, ophthalmology, and philosophy. He died in 1040 AD

The achievements of Hassan Ibn Al-Haytham

He has a lot of achievements in many fields as has been proven by modern scientists. These fields include engineering, astronomy, and also Medicine. The most important discovery is al-manaẓir (“Optics”).

His name is Jaber bin Hayyan bin Abdullah Al-Kufi Al-Azdi. He was born in 721 AD in Iraq or the Levant. Opinions differed on that. In addition, he is an Arab Muslim scholar. In addition, he was famous as the first to use chemistry in history, and one of the most important fields in which he succeeded with many achievements and discoveries are medicine, pharmacology, chemistry, astronomy, and philosophy. He died in 815 AD.

Jabir Ibn Hayyan is the first to discover many chemical compounds such as gold water, hydrochloric acid, nitric acid, and mercury sulfide. Moreover, he was the first to be able to separate gold from silver. He also made non-combustible paper and many distinguished discoveries in the field of chemistry.

He is Abu Al-Hassan Aladdin Ali bin Abi Al-Hazm Al-Khalidi. He was born in 1913 in Damascus. In addition to that, he is a Muslim scientist and physician, and one of his most important discoveries is micro-circulation, and he has set many rules of medicine that doctors rely on so far. Ibn al-Nafis died in 1288 AD

His name is Abu Abdullah Muhammad bin Musa al-Khwarizmi. In addition, He was born in 781 AD. Besides, He was also famous as a Muslim mathematician, astronomer, and geographer. He died in 847 AD.

When Islam came many Muslim scientists have been appeared and managed many fields of science such as:

Not only did men excel as scientists, but many women excelled as scientists in many different fields such as medicine, politics, philosophy and many other fields to this day.

It is the foundation of the first university in the world in 859 AD in Morocco. She also studied medicine, physics, history, chemistry, and grammar. They died in 1180 AD.

She is one of the feel writers, translators, and also novelists. In addition, it is the most famous written by the Iliad.

Writer, translator, novelist, activist, and also feminist leader Anbara had a great impact on the expression of Arab women in her time. Moreover, She traveled the world and had a passion for learning. She was the first to translate the famous work “The Iliad” into Arabic. In addition, she translated many important books and traveled around the world.

She is famous for being the first woman in the Egyptian parliament, as well as the first woman to serve as an army officer. She has also been active in both politics and the press.

He is an Egyptian scientist who discovered the femtosecond and won the Nobel Prize as well as the Benjamin Franklin Prize. He is one of the most important Arabic scientists.

He is an Egyptian-American scientist who worked for NASA and is one of the most distinguished astronomers in the modern era.

He is an Egyptian-British scientist besides being a famous surgeon who has many charitable works to treat many heart diseases.

A Syrian-American astronomer and physicist who was famous for her discoveries in the field of solar eclipses and also astronomy.

He is a famous physicist who was able to discover many things in Einstein’s general theory of relativity as well as study spacetime.

He is a Palestinian doctor and also he has many achievements in the field of medicine.

In conclusion, there are still many modern Arabic scientists and discoverers to this day, and this indicates the extent of the intelligence of the Arab world. Besides, its ability to bring about radical developments in the entire world, not only the Arab world.