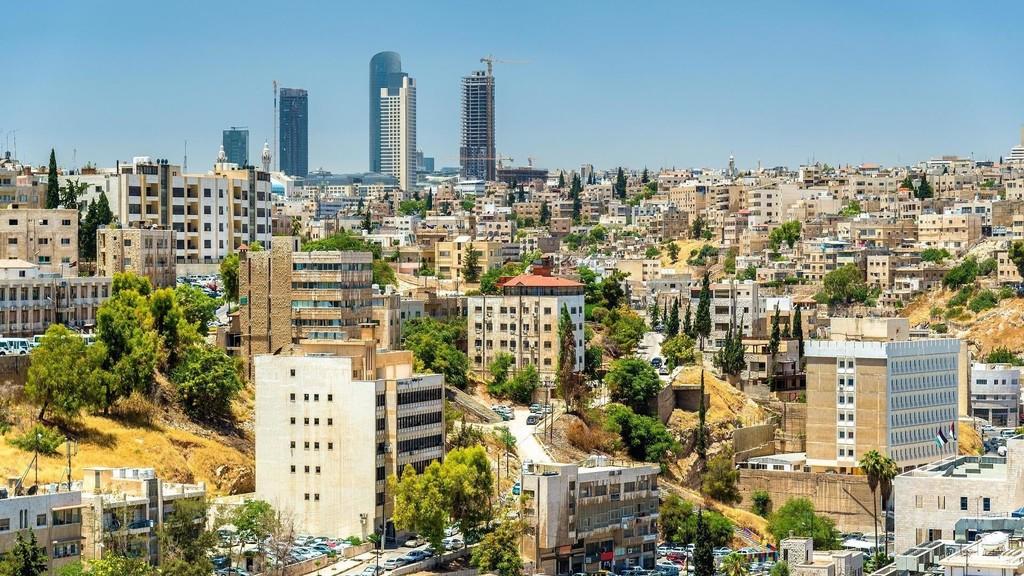 Things to Do in Amman

It represents the Roman theater that could have been built during the reign of the Roman
Emperor Antoninus Pius in the second century AD; To hold shows and competitions, it is
one of the most important historical and tourist attractions in the city of Amman, and it
includes about 6,000 seats distributed on three main levels.
The amphitheater has undergone many restoration and repair operations; To be opened to tourists and visitors .

The Jordan Museum is considered one of the most important museums in the Middle East. It includes within it many historical archaeological pieces that reflect the history of Jordan
and the civilizations that successively ruled the region.

The Amman Citadel is considered one of the most important archaeological monuments in the city of Amman. This castle was located in the past in the area that was under the rule of the Roman Empire. It is characterized by its wonderful location, overlooking most of the
landmarks of the city of Amman, and many historical monuments surrounding the ancient castle. For visitors and tourists to tour the archaeological site and see its amazing attractions.

The King Abdullah I Mosque is one of the landmarks of the city , and one of the
most famous mosques in the region. It is famous for its wonderful architectural design,
where its turquoise color contrasts with the sand color of the rest of the city, forming a
wonderful mixture of design and Islamic architecture.

The Abdoun Valley Bridge, which was built over the Abdoun Valley area in 2002 AD, is one
of the most important landmarks of the Jordanian city of Amman, and it connects the area
with the rest of the areas of the western part of Amman.
This bridge is distinguished by its wonderful architectural design that simulates modern contemporary style.

The Royal Hotel in Amman is considered one of the most luxurious hotels in the Jordanian city of Amman. It is rated within the five-star category, and is distinguished by its wonderful
modern design, attractive lights at night, and its location overlooking the old city.